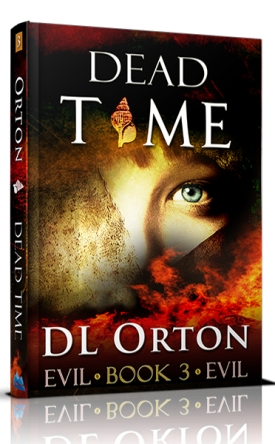 Shannon fights to stay alive inside a rogue biodome and discovers something totally unexpected… Peter.

Lani is forced into the role of the reluctant heroine but rediscovers her street-kid mojo and sets out to find everything she’s lost.

Diego receives another dirty sock (and a note) from the fireball express: The window between universes is closing. If Diego has any hope of getting back to Iz, he must get to the Magic Kingdom and fix the time machine before it’s too late.

What could possibly go wrong? 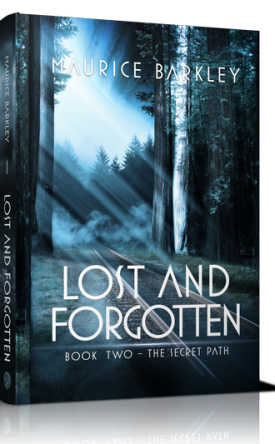 THE PAST IS NEVER DEAD, IT ONLY HIDES.

When on a mission to recover some stolen military grade hardware, retired Army Ranger, James Cagney and an elite team of FBI agents discover just how hidden, and just how shocking, the past can be. An Egyptian tomb reveals an ancient secret. A Nazi labyrinth hides a terrible power. And a quest older than civilization sends James and his team on an incredible journey to somewhere very far away.

But what Mr. Cagney doesn’t know, is somebody has been there before them…

The Last Star & Other Stories

From Award-Winning Author D. L. Orton comes a funny, thought-provoking, and sensual collection of short stories. Laugh, cry, and linger over these brief but intense glimpses into the lives of a billion-year-old AI, two awkward young lovers, a captive dolphin, an aging woman, and more. Share the wonder, experience the pain and pleasure, take the journey… 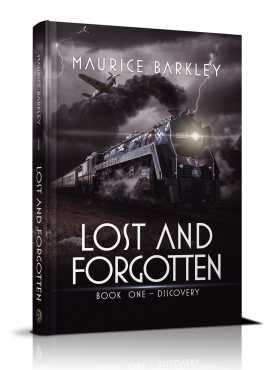 Where did it begin? Could it have been just days ago when a piece of advanced electronic equipment disappeared? Or was it in 1945 when a huge aircraft vanished somewhere in Egypt?

From award-winning author D. L. ORTON comes book two in the Between Two Evils Series. Diego arrives in a grim alternate future where the human race ekes out a desperate existence inside aging biodomes. Can he locate the time machine and get back to Iz? First, he has to figure out how he ended up in a pine tree—buck naked and still carrying that damn seashell…

Crossing In Time (Between Two Evils #1) 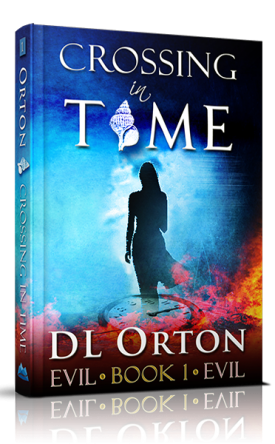 This genre-defying love story will make your pulse gallop, have you laughing out loud through your tears, and leave you flush with the sublime pleasure of being in love.

Shiri blocks her ears to her mother’s screams and watches the arrows strike her father’s chest. With their murderers bearing down on her, she obeys her father’s final command: Run!